The barracks of the Concentration Camp Ebensee  were destroyed soon after the liberation. Visiting the former area of the camp you can only see the former entrance gate of the camp. The victims‘ cemetery is also located in this area, at the place where one of the mass graves secretly, created by the SS shortly before the liberation of the camp was found. The gallery systems still exist and in one of the huge tunnels a bilingual exhibition (German/English) gives a detailed description of the camp´s history. The remains of a staircase (called ”Löwengang“) can also be visited.

All information regarding the opening times of the Ebensee Memorial can be found at www.memorial-ebensee.at.

In the mountains near Ebensee, a network of tunnels is constructed to provide a site that will be safe from air raids for the rocket research facility run by the Heereswaffenamt (Army Weapons Agency) in Peenemünde in northern Germany. In the end, however, fuel and motor parts are produced in the tunnels for the firm Steyr-Daimler-Puch AG. The concentration camp prisoners have to excavate two tunnel systems in the mountain with a total area of 40,000 square metres. Later they are also used in production. 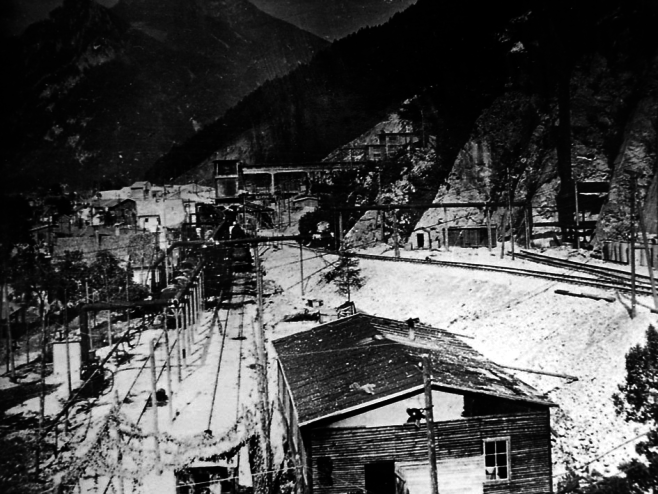 In total, around 27,000 concentration camp prisoners are sent to the Ebensee subcamp. The majority are from Poland, the Soviet Union and Hungary. Under appalling conditions, the inmates are forced to carry out the back-breaking work of digging tunnels and are mistreated by especially violent guards. After the arrival of large evacuation transports, the already inadequate provision of basic necessities deteriorates still further. Over 8,100 prisoners die in the Ebensee subcamp.

The first prisoners are housed in a former weaving mill at the edge of the town of Ebensee. They have to erect a barrack camp in a wooded area near to the town, to which they are then moved at the end of January 1944. Due to the high number of deaths, construction work on a crematorium for the camp begins in spring 1944. 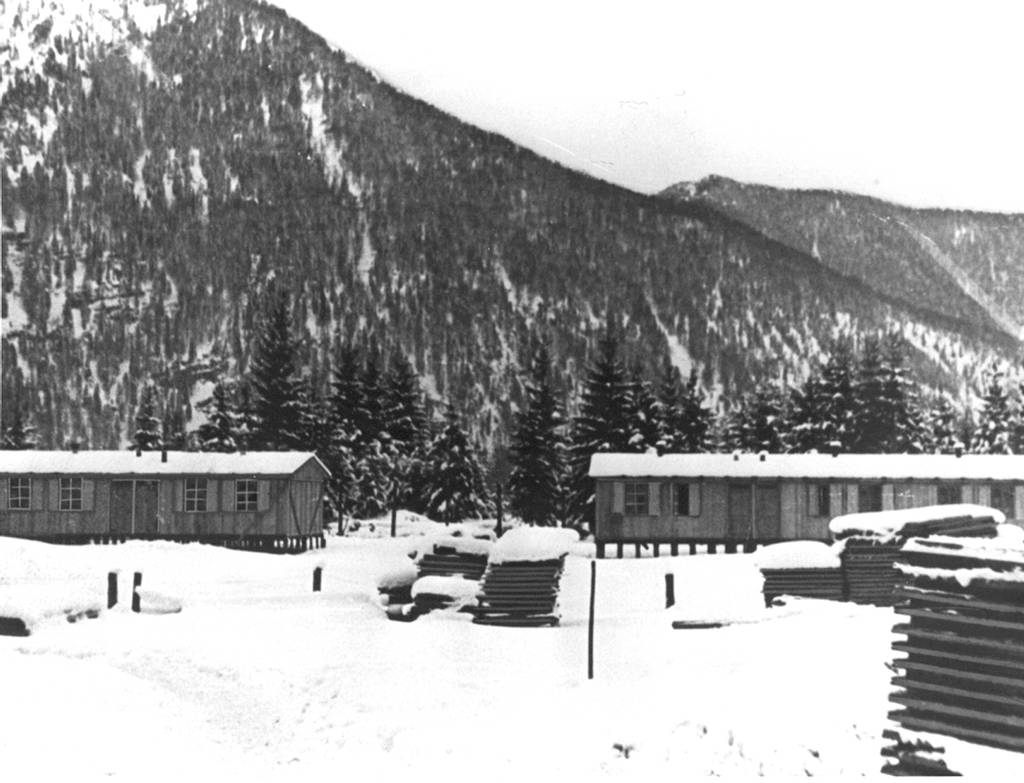 Shortly before liberation, Anton Ganz, the head of camp, plans to kill the prisoners by blowing them up in the tunnels. Inmates prevent this murderous plan from being carried out. The guards flee the advancing US army and hand over command of the camp to the local Volkssturm (home guard). On 6 May 1945, American troops liberate the camp. Hundreds of prisoners still die in the following weeks as a result of concentration camp imprisonment. 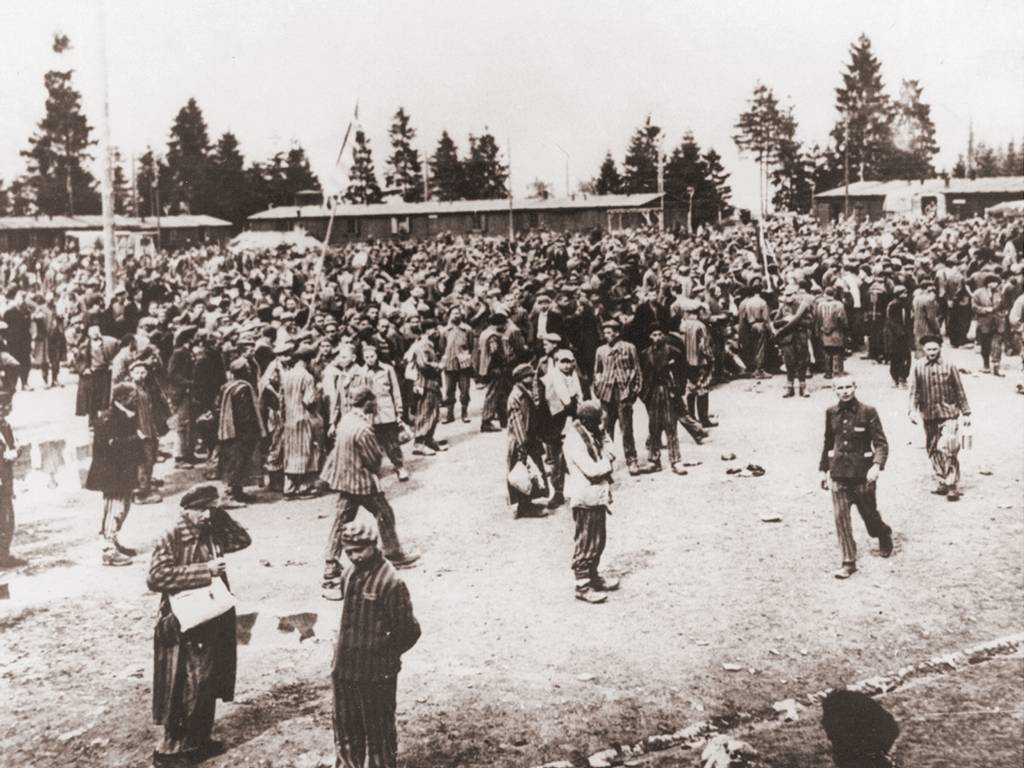 After the war, a housing estate is built on the site of the former camp; only part of it becomes the concentration camp cemetery. In 1947/1948, the widow of an Italian who died in Ebensee erects a first memorial at a mass grave. A monument bearing the inscription ‘To the eternal dishonour of the German people’ is blown up by the authorities in the 1950s. Since the 1990s, the Verein Widerstandsmuseum Ebensee has been providing information on the history of the camp in one of the tunnels, through exhibitions and, since 2001, in the Ebensee Museum of Contemporary History. 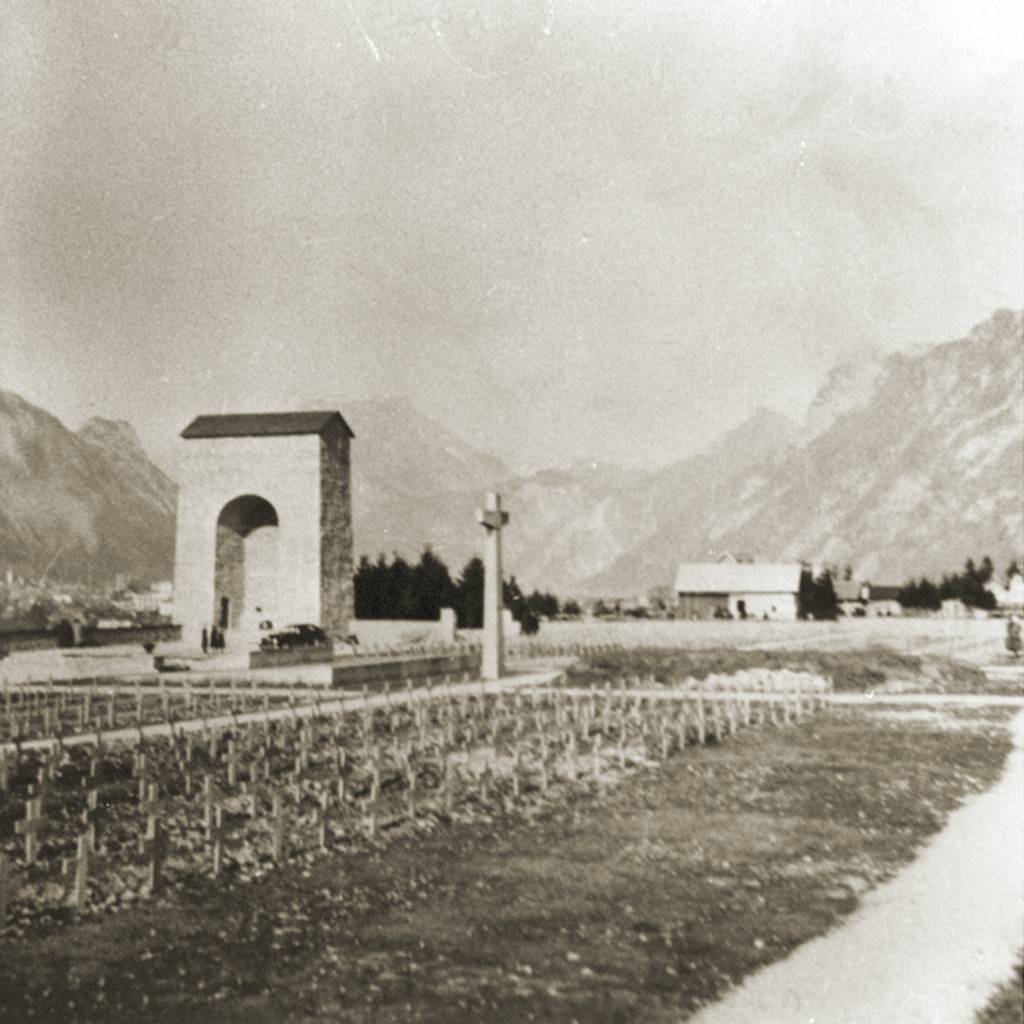