The pass over the Alps at Loibl/Ljubelj is strategically important as a transport route between the German Reich and the Balkans. Starting in 1941/1942, work is carried out on a road tunnel that can be used in winter. In 1943 the firm Universale Hoch- und Tiefbau AG takes over the project. The SS hires out concentration camp prisoners to the firm as workers, housing them in a north and a south camp. Without any of the usual safety precautions, the prisoners have to dig the tunnel through the mountain from both the north and south sides. 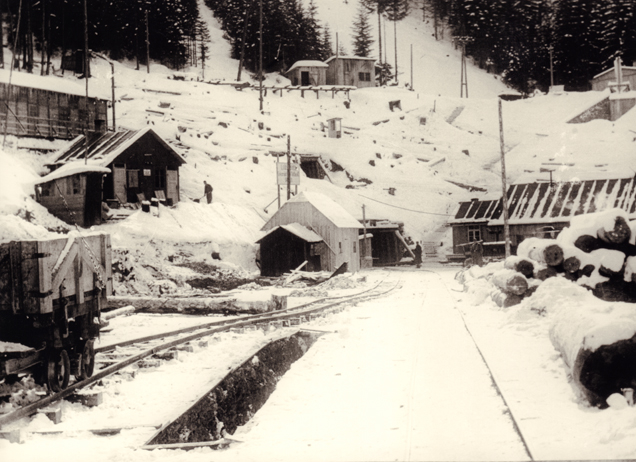 The northern access to the construction site of the tunnel, 1944 (SS-photo, KZ-Gedenkstätte Mauthausen)

In total, around 1,800 prisoners are held in the two Loibl Pass camps. In July 1944 the number of prisoners in the north camp reaches its peak of 580. Mainly Poles, Soviets and Yugoslavians are imprisoned here. The work is hard. There is no infirmary and thus there is as good as no medical care available. Accidents are often fatal. A total of 40 inmates die in the two camps. 600 are transported back to the main camp due to illness and exhaustion.

Initially, a provisional camp for a few prisoners is set up next to the north entrance to the tunnel. By autumn 1943 there is already a barrack camp for several hundred prisoners there. 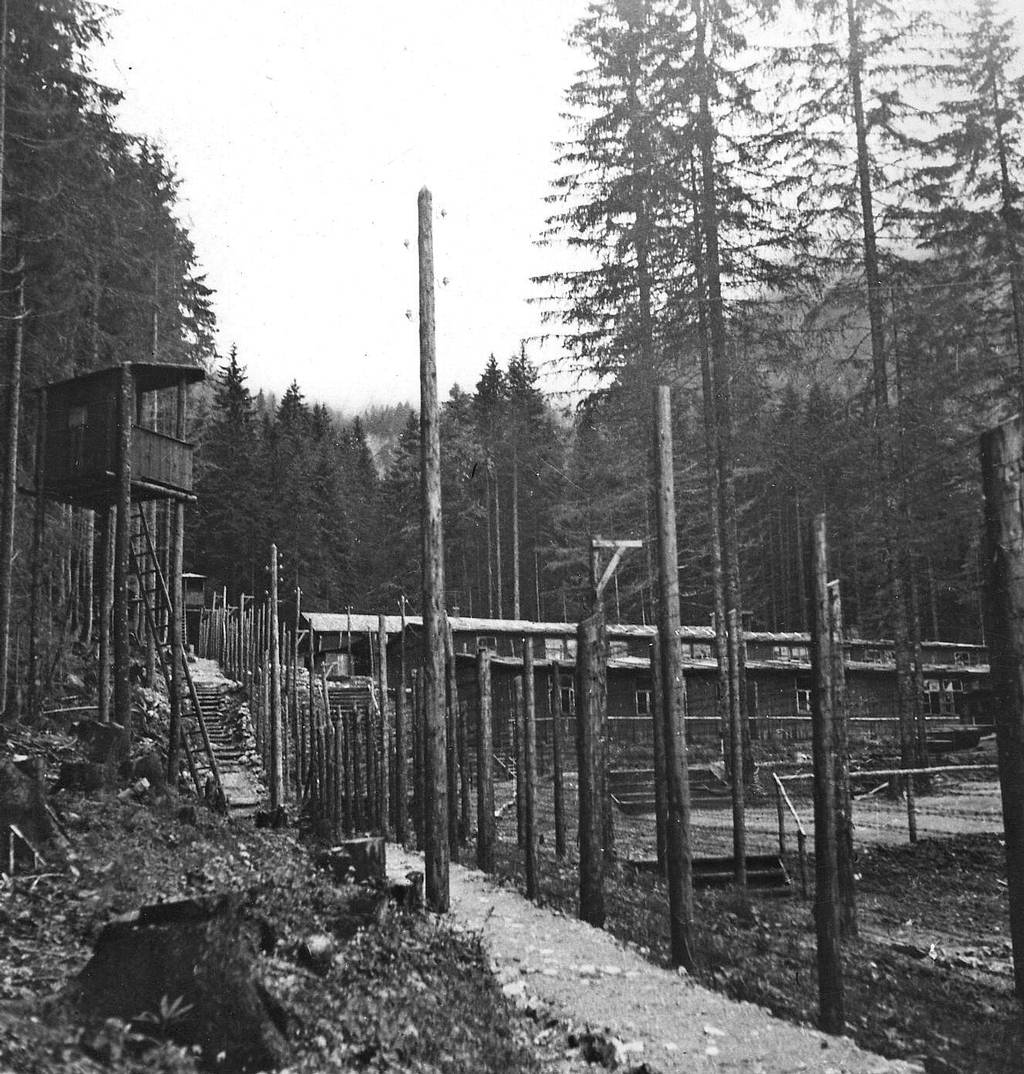 The prisoners are guarded by SS men and members of the police. The first head of camp of the two camps at the Loibl Pass is SS Obersturmführer Julius Ludolph. Following complaints from civilian engineers, he is replaced by SS Obersturmführer Jakob Winkler. In the north camp, SS Hauptscharführer Lemmen and later SS Oberscharführer Paul Gruschwitz are in command. As in the south camp, the guards here treat the prisoners with extreme brutality.

On the 15 April 1945 the SS closes the camp to the north of the Loibl. The prisoners are taken to the south camp.

The tunnel, which was almost completed by the concentration camp prisoners, is opened to traffic in 1967. In 1995 the Carinthia/ Koroška Mauthausen Committee erects a memorial plaque at the north entrance to the tunnel. In 2008 the Austrian Ministry of the Interior leases the grounds of the former camp. The overgrown foundation ruins are uncovered. The Mauthausen Memorial in cooperation with Carinthia, the Bundesdenkmalamt Kärnten and the MKÖ Kärnten / Koroška developed a project for the visualization of the former concentration camp, which is being realized since 2015. In 2018, the foundation strips of the washhouse were covered with a reversible concrete shell to protect the archaeological remains from weather damage. 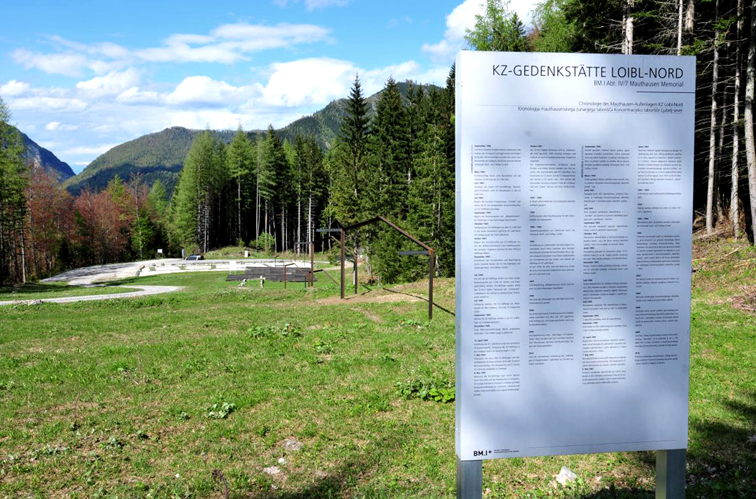 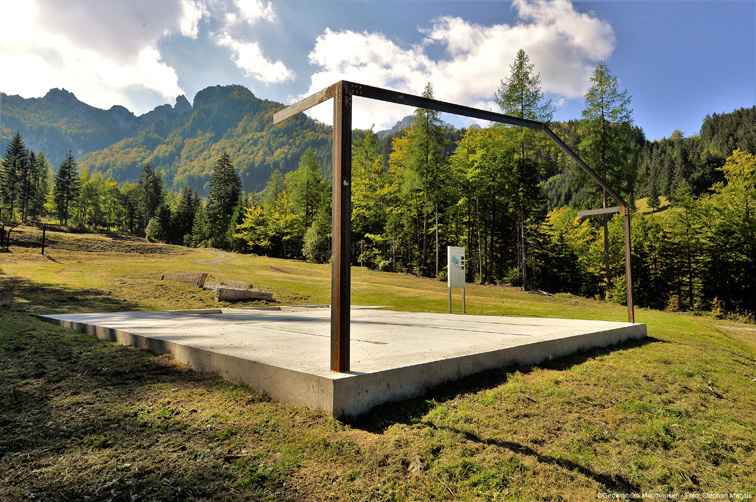 The ‚sarcophagus‘ for protecting the remains of foundations at the Loibl North Memorial, 2018 (Photo: Stephan Matyus, KZ-Gedenkstätte Mauthausen)