The visit of Melk concentration camp memorial is possible every day.
Upon presentation of a valid photo ID you get the key at the entrance of the Melk barracks: "Freiherr Karl von Birago Pionierkaserne", Prinzlstrasse 22, A-3390 Melk.

Further information can be found at www.melk-memorial.org

At the beginning of 1944, the SS special unit Kammler, together with the Quarz GesmbH company, a subsidiary of the Steyr-Daimler-Puch AG, start to create a 65,000 sq m underground factory near Melk. Protected from air raids, it will provide a safe site for the manufacture of ball bearings, aeroplane engines and tanks for the Steyr-Daimler-Puch AG and the Flugmoterenwerke Ostmark, whose production is to moved to Melk from Steyr, Graz, St. Valentin and Wiener Neudorf. Thousands of prisoners work in tunnel construction and ball bearing production, which begins in early 1945. 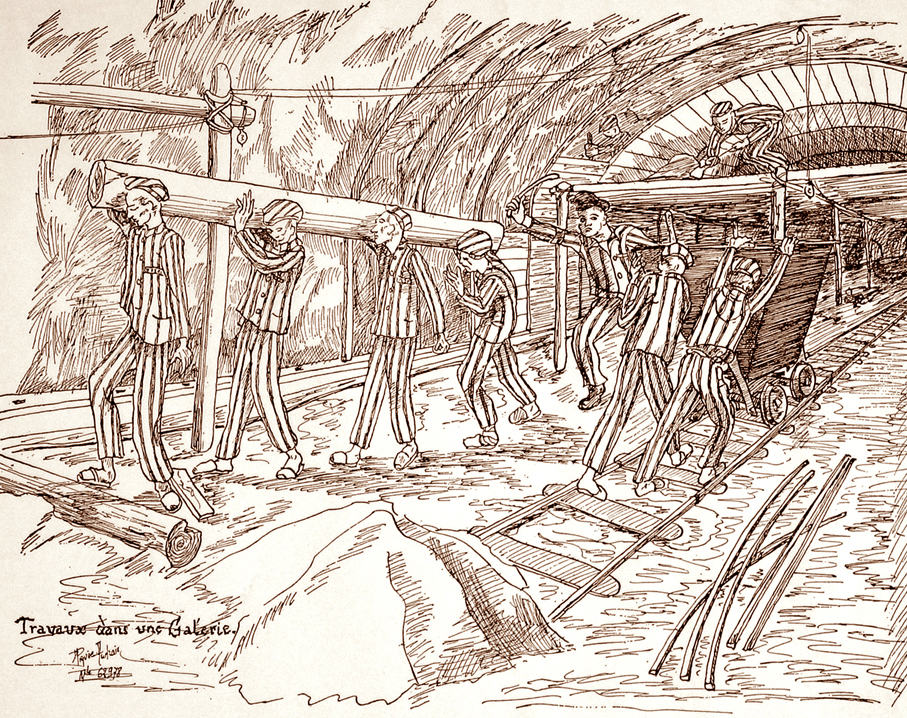 In total, over 14,000 concentration camp prisoners are transported to Melk. Most of them are from Poland, Hungary, France and the Soviet Union. Jews make up about a third of the inmates. The prison conditions are catastrophic: the underground work is extremely arduous, the camp is overcrowded, the rations and medical care are completely insufficient. 4,800 prisoners die in the camp. 1,400 of those unable to work any more are transported back to the main camp.

The prisoners are housed in the Freiherr von Birago army training barracks in the town of Melk. They have to build additional barracks alongside the existing buildings. As many as 10,000 concentration camp prisoners are crammed into the 18 buildings. They are transported by train to the construction site at the Wach mountain in Roggendorf. At the end of 1944 a crematorium is built at the camp due to the high number of deaths. 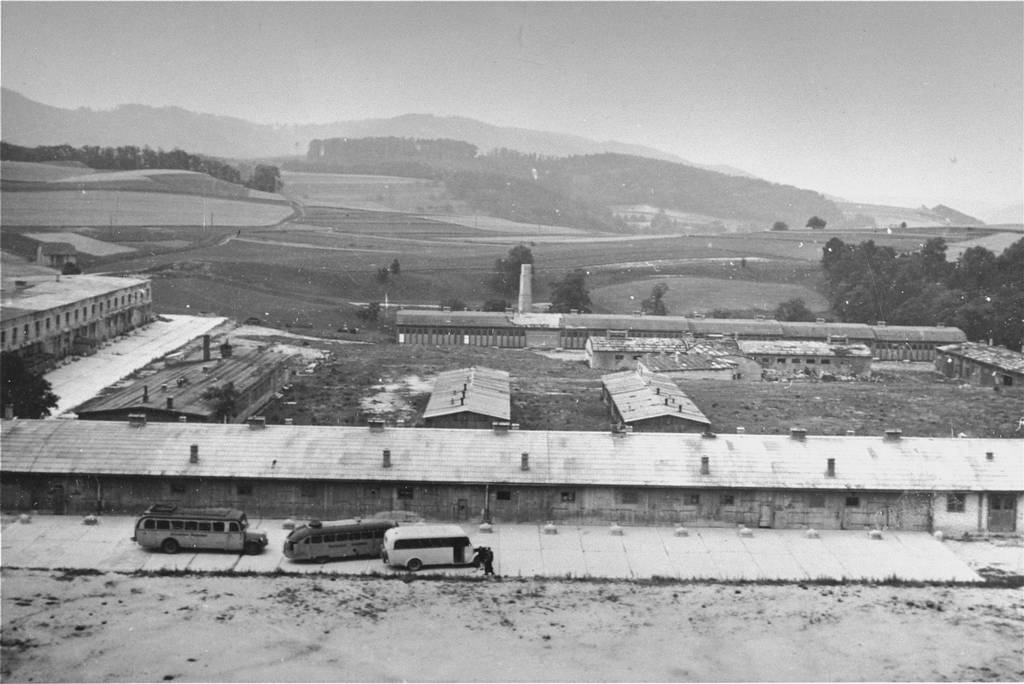 The first head of camp is SS Obersturmführer Anton Streitwieser. He is followed by SS Obersturmführer Julius Ludolf. 500 soldiers assigned to the SS from the air force in autumn 1944 guard the camp. Gottlieb Muzikant, an SS medical orderly, murders seriously ill prisoners by lethal injection to the heart. In contrast, the camp doctor Dr. Josef Sora, who is seconded from the air force, tries to help the prisoners.

Between 11 and 15 April 1945, the SS evacuates the camp in advance of the Soviet army. Plans to murder the prisoners in the tunnels by blowing them up are not carried out. The prisoners are transported to Mauthausen and the Ebensee subcamp in several groups by boat, rail and on foot. At least 30 prisoners unable to march are murdered whilst still in the camp. 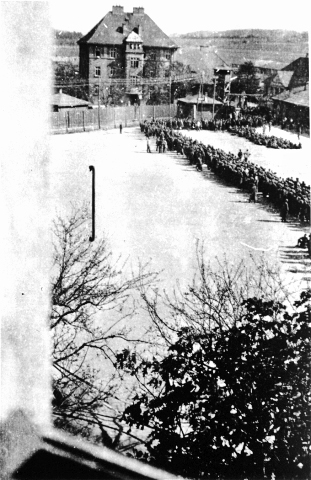 Prisoners were gathered in the roll call area in the Melk subcamp before evacuation, April 1945 (Unknown photographer, USHMM)

The third largest subcamp of the Mauthausen concentration camp is used as an army training camp from 1950 onwards. At the beginning of 1962 the Republic of Austria declares the camp crematorium a public memorial. There has been an exhibition on the history of the camp in the crematorium building since 1992. 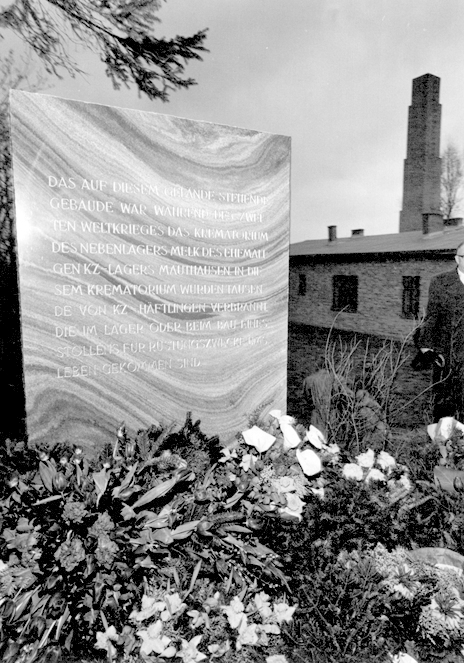