The tenth volume to be published in the series "Mauthausen-Studien" was the book "Die zweite Reihe" by author and editor Gregor Holzinger. 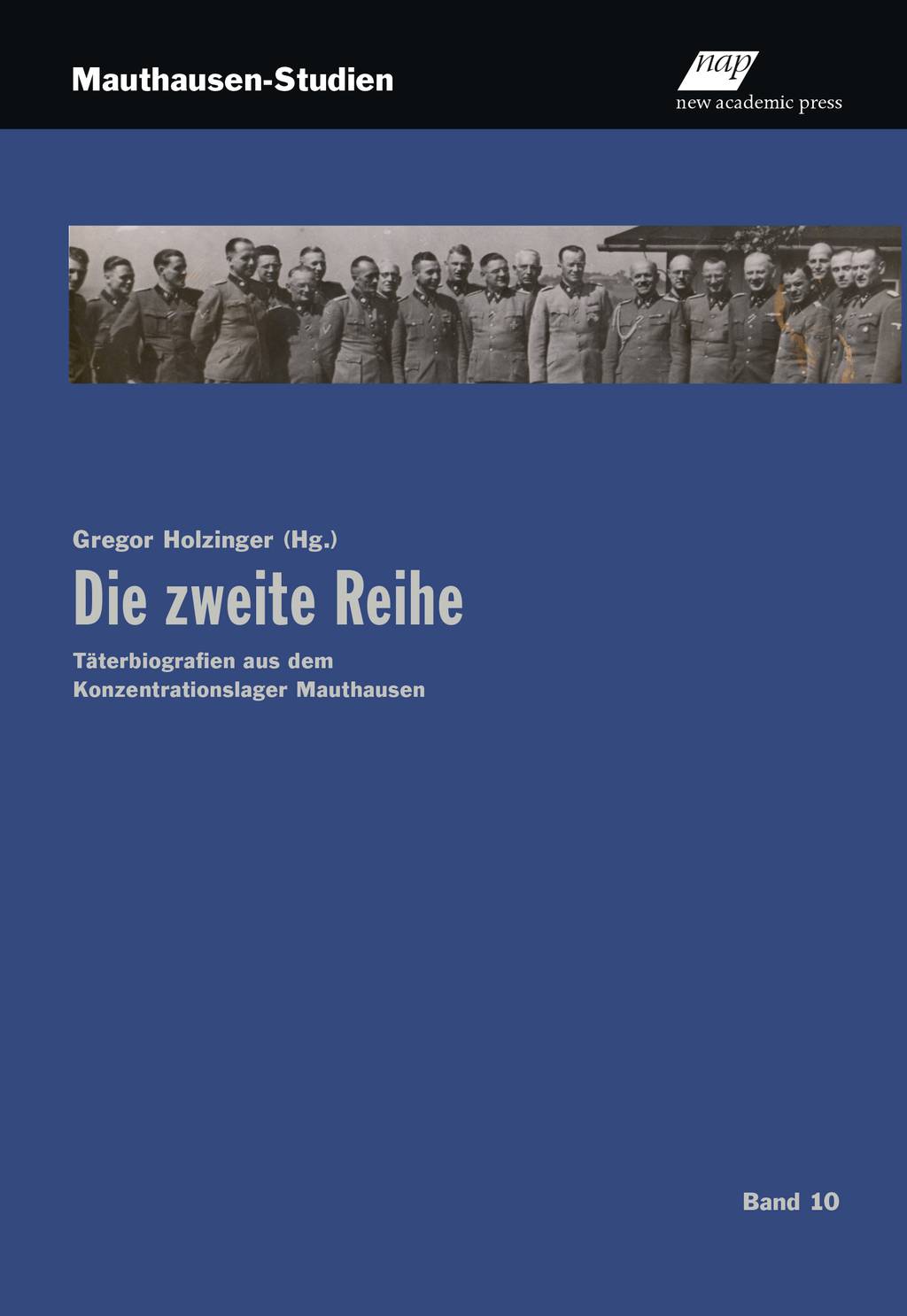 While the heads of the Nazi leadership were being put on trial in Nuremberg at the end of 1945, an intensive hunt for the "second rank" of perpetrators continued in Germany and Austria.

Over the course of the following years, these larger and smaller cogs in the machinery of National Socialist extermination were given sentences of varying degrees of severity – by the mid-1950s, most of them were already out of prison again.

Several members of the SS from the Mauthausen concentration camp were also made to answer for their actions in court, often as part of very comprehensive proceedings; others were able to continue their life undisturbed after the end of the war. For a long time, only very little was known about this "second rank" of National Socialist perpetrators as until recent years, there was little interest in perpetrator research beyond the well-known National Socialist functionaries. Who were the men who served at the Mauthausen concentration camp whose "duties" included abusing and killing prisoners?

This collection is the first publication to focus on the perpetrators at Mauthausen. Around forty biographies of members of the SS administration – from Block Leader to Commandant – serve as case studies, providing answers as to where the key personnel at the Mauthausen concentration camp came from and what became of them afterwards.