A minimum of 90,000 prisoners were murdered between August 1938 and May 1945 in the Mauthausen Concentration Camp or one of its subcamps, or died immediately after liberation from the consequences of their detention. With the "Memorial Book for the Dead of the Mauthausen Concentration Camp and its Subcamps" the Mauthausen Memorial wishes to raise a monument to the dead. The remembrance of the dead is one of the most essential obligations and missions of the Memorial; but it is also an obligation of society and a common cause - pursuing the legacy of the survivors - to remember the dead of the concentration camps.

In two volumes, the names and personal data of more than 84,270 people are being listed, whose identity could be reconstructed in long years of research, with the spelling of the names matching the spelling in their country of origin. Many persons and international institutions participated in this project in an extraordinary international cooperation - survivors and associations of survivors, scientific institutions and archives, researchers, as well as relatives of victims and many embassies of their countries of origin.

The edition’s companion volume consists of a scientific commentary and a segment of biographies. In scientific articles information is provided on the history of the project and on editorial decisions, historical backgrounds are illuminated and the project is being placed in the larger context of remembering the dead of the Mauthausen Concentration Camp and its subcamps. In the second segment of the companion volume, more than 300 personal, scientific and literary biographies are published, written by more than 250 project partners concerning persons who were murdered in the Mauthausen Concentration Camp or one of its subcamps or died as a consequence of their detention.

The project is implemented by "Verein für Gedenken und Geschichtsforschung in österreichischen KZ-Gedenkstätten" (Organisation for Remembrance and Historical Research in Austria’s Concentration Camp Memorials) in cooperation with the Mauthausen Memorial. It was promoted and financed by the Federal Ministry of the Interior, the National Fund of the Republic of Austria for victims of National Socialism and the Future Fund of the Republic of Austria. 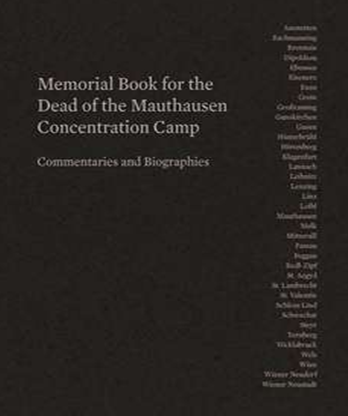 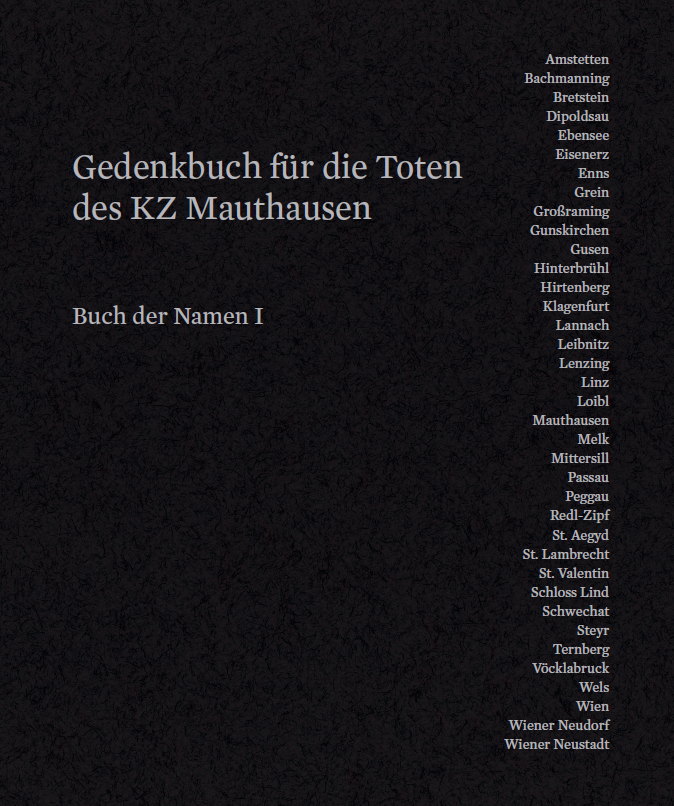 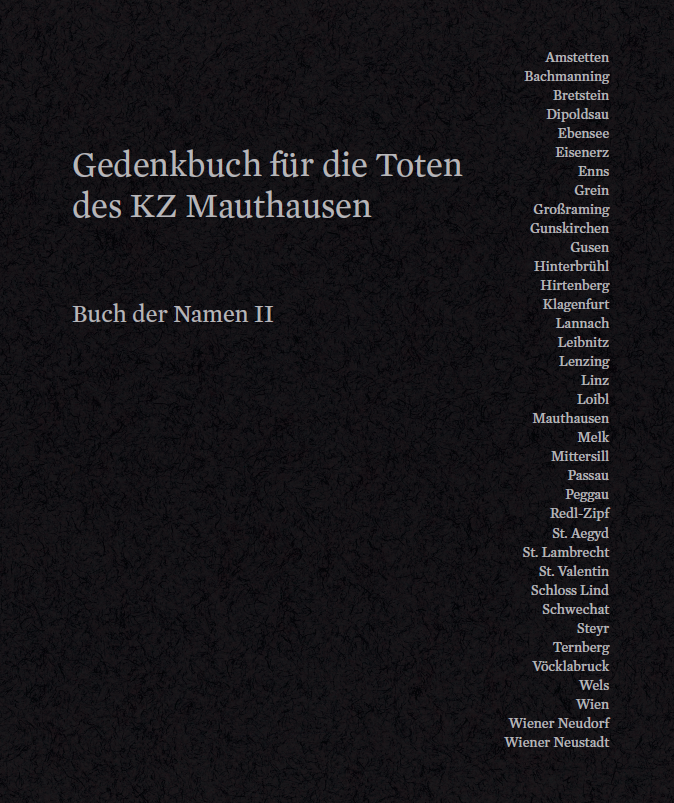 Since May 2016 the "Digital Memorial Book for the Dead of the Mauthausen Concentration Camp and its Subcamps" ("Virtual Room of Names")  can be visited online, which enables search for names and location of a name's position inside the exhibition "Room of Names". Moreover, available biographical data of the dead are being provided on an ongoing basis.

To the "Virtual Room of Names"