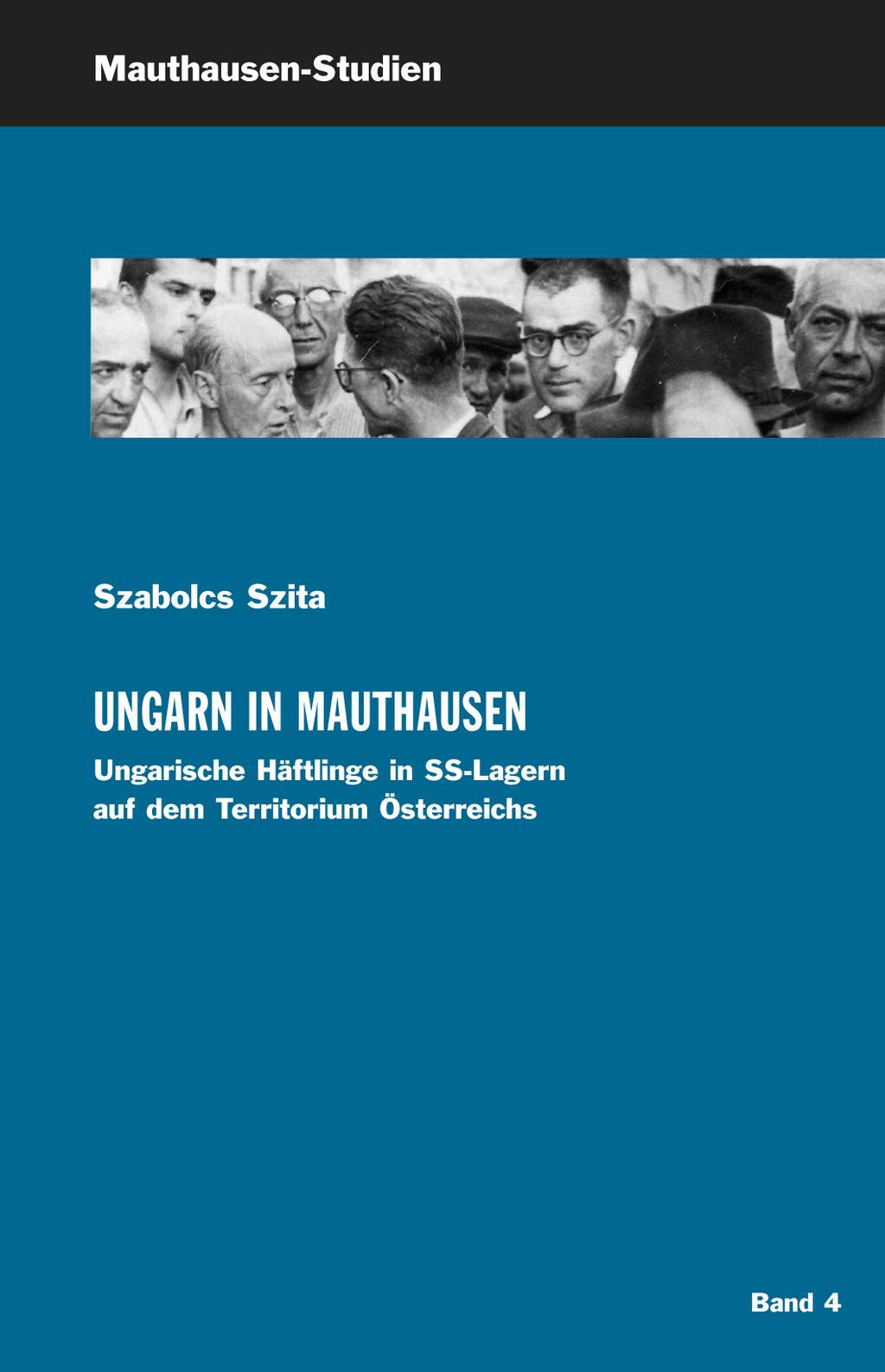 Prof. Dr. Szabolcs Szita was born in 1945 in Sopron in West Hungary. He studied in Budapest, was awarded his doctorate for a study on the history of forced labour in the wartime economy of West Hungary and gained his habilitation in 1994 with a work on the rescue of those persecuted under National Socialism. Szita is the academic director of the Holocaust Memorial Center in Budapest and teaches at the University of West Hungary in Sopron and the Budapest University of Jewish Studies.

The translation of "Ungarn in Mauthausen" [Hungarians in Mauthausen] means there is now an academic study of this subject available in German for the first time. Szabolcs Szita has spent many years researching the deportation of those persecuted on political and racist grounds from Hungary to Austria. He has already published several works on this subject. This book concentrates on the history of the deportation of Hungarians to the Oberlanzendorf SS work re-education camp and to the Mauthausen concentration camp. Hungarian prisoners made up the third largest national grouping among the victims of the Mauthausen concentration camp. Based on his comprehensive research, the author throws light onto the fate both of those persecuted for political reasons and the Hungarian Jews, who were under constant threat of extermination in the SS camps.