The fifth volume to appear in the series "Mauthausen-Studien" was the book "Vernichtungslager Gusen" by Stanisław Dobosiewicz. 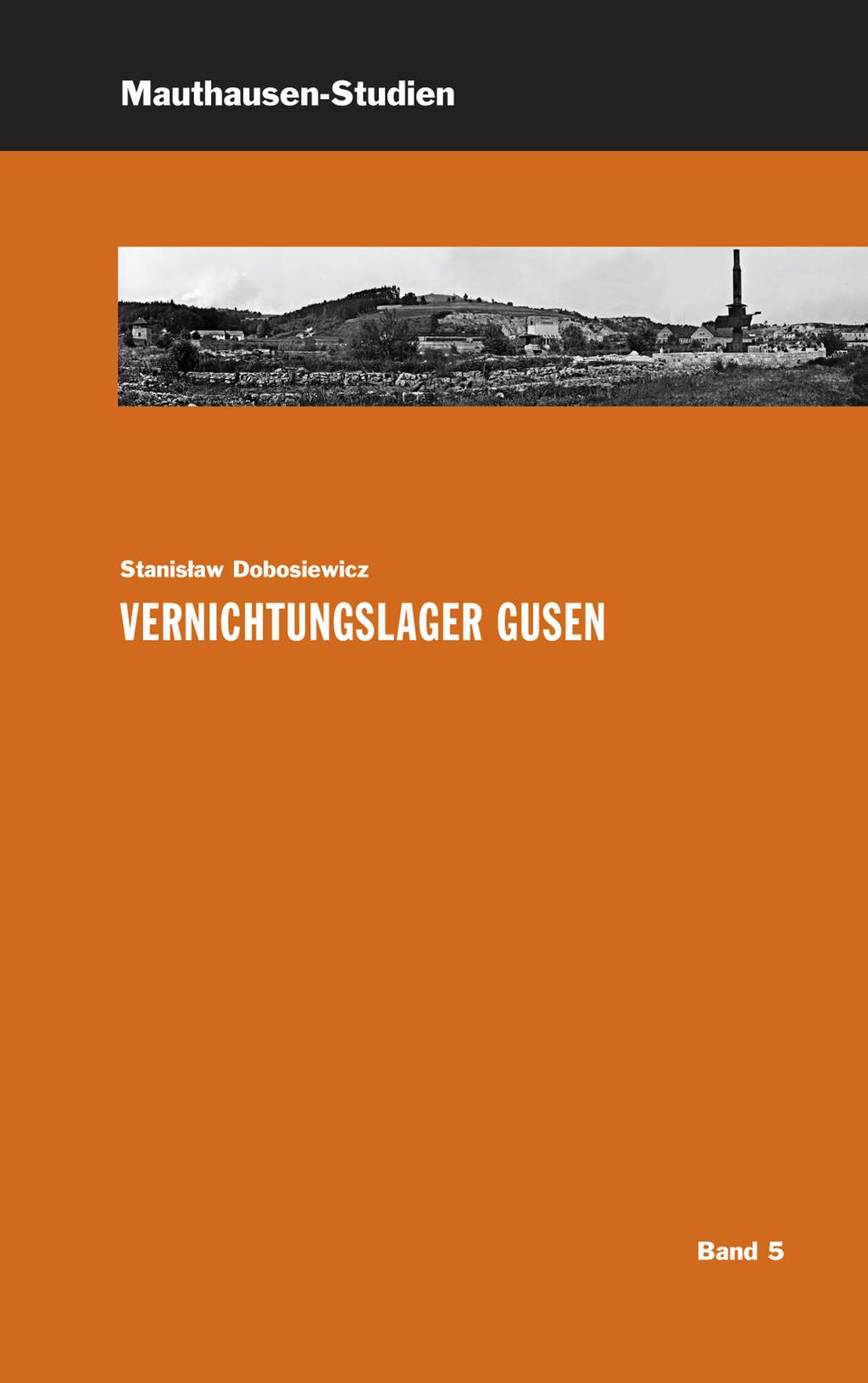 The book "Mauthausen / Gusen. Obóz zagłady" by Stanisław Dobosiewicz was published in Warsaw in 1977. Now translated into German, it is the fifth volume in the series ‘Mauthausen-Studien’. Building on earlier works, in particular those published in Poland by former prisoners, and on his own research, the text is the first systematic attempt to produce an overall history of the Gusen camp. Alongside its academic credentials, the text also documents the author’s attempt to work through his own experiences of the camp.

Stanislaw Dobosiewicz, born in 1910, was a survivor of the Gusen concentration camp. He died in 2007.