Catalogue 'The Crime Scenes of Mauthausen. Searching for Traces' 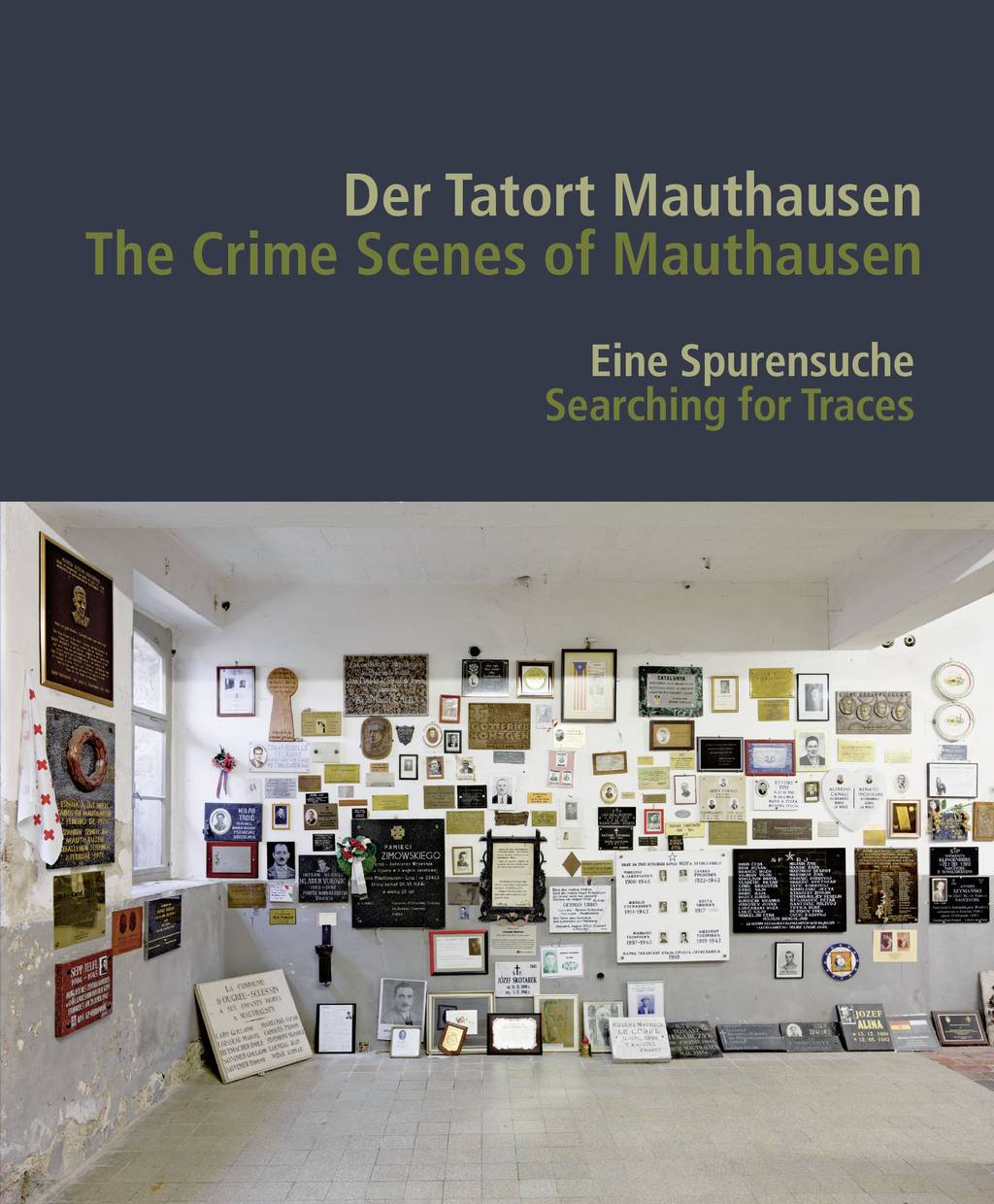 Mauthausen, Gusen and their associated subcamps were scenes of mass death and mass murder. At least 90,000 people died in the Mauthausen camp system between 1938 and 1945 as a result of heavy manual labour, malnourishment and violence.

Thousands of prisoners were deliberately murdered by the SS. Some of these killing actions were spontaneous and improvised, others were planned centrally and carried out across the Reich. The cause of death was often falsified in camp administration documents to cover up the murders. Crematoria were installed to dispose of the corpses.

Before liberation the SS destroyed most of the written evidence. It dismantled the killing facilities and eliminated prisoners who were witnesses to mass murder. Today’s knowledge of these crimes is the result of an exhaustive search for traces. Most of the former crime scenes now look very different. Some of them have become central memorial sites where the victims are remembered.

This catalogue reproduces in full the exhibition The Crime Scenes of Mauthausen – Searching for Traces that opened in May 2013 at the Mauthausen Memorial.